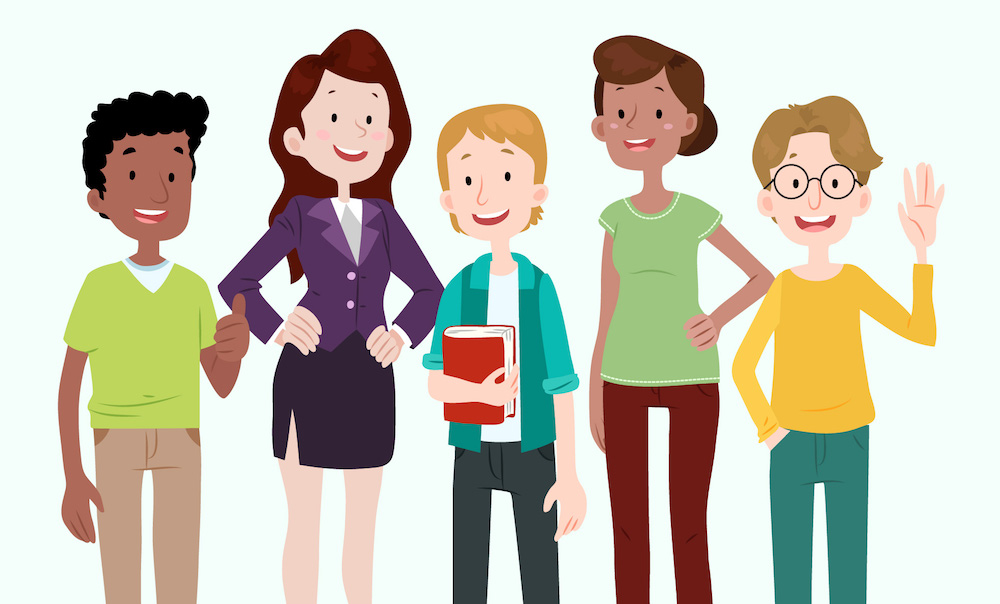 Over the course of several weeks, I sat down with over 150 millenials to learn their true feelings about radio. The project was conducted through focus groups and one on one interviews. And one of the most important takeaways is that we just don’t understand millennials.

This generation is interesting and becoming more and more important by the day. But you probably don’t understand who they are and how influential they’ve become.

Understand Millennials: There Are a Lot Of Them

First, those in the demographics we label millenials tend to dislike the term. They hate being lumped into a stereotype.

You know they’re out there, but most broadcasters tend to think of them as being on there fringe of the mainstream. They’re not. They’re mainstream. And what we typically call mainstream is becoming more and more influenced by millenials.

No matter which demographic definition you agree with, the generation is huge. The broadest definition of a  millennial is considered to be those born between 1978 and 1998.

Yet radio has pretty much ignored millennials as they were growing up. After all, they were teenagers, and younger. And we only cared about 25-54 year olds. Advertisers didn’t seem to care about them, so we ignored them.

That’s changed. The vast majority of millennials are 25-39 year olds They’re in your target demographic. Try winning 25-54 now and not appeal to millennials.

And get this: By 2030, there will be 22 million MORE millennials than boomers. And every boomer will be 65-plus, with the vast majority 70-plus.

Millennials are no longer “those people”. They are your target audience.

That creates a big problem for broadcasters. There’s a big perception gap between Boomers and Millenials. And in many ways radio stations generally are programming to a boomer mentality.

That may be because we’ve spent so much time chasing Boomers and Generation X that we don’t really know how to program differently. You man have a 25-44 year old target demo, but most of us running stations think more like boomers than millennials.

The Quote That Scared Me

A fundamental thing I asked the respondents is what they generally feel about the radio. It’s an open-ended question designed to get to the heart of their impressions. In other words, when they scan the dial of all stations, what do they think?

One thing came back pretty consistently and is summarized in one quote:

We don’t understand why every station has Grandpa on the radio.

That doesn’t mean you are old. Or that you sound old necessarily.

It just means that you sound like you’re for someone else. This is a major problem that manifests in many ways.

For example, your Hot AC station may target 25-39 year olds. Traditionally, your content would include a lot of family topics, filled with raising the kids and protecting the nest.

But Generation Now marries later (or doesn’t marry at all), and starts families later. You think you’re talking to a 33 year old by talking about her pre-teens and teenagers on the air, and she thinks you’re Grandpa.

Many broadcasters think this will change. One even said,

As they mature, they’ll become just like us and their tastes will change.

Really? Thank again. It’s never happened in history. Just because you grow older doesn’t mean you turn into your parents. In fact, each generation influences society far more than society influences them.

There is a big culture gap between this generation the previous one. And it’s time for radio to reflect that. In the meantime, learn all you can about millennials. You may even start to like them.

Find out how in my webinar on demand How To Fix Your Radio Station For Generation Now.

Action Plan: 16 Things To Do This Year to Reach Millennials

Building a 5-star personality brand is one of the most important steps radio personalities take. Developing a detailed profile will guide everything you do on and off the air. This eBook shows you how to do it.