Every broadcaster says they want fans. Bold, loyal, passionate followers make up the bulk of listening. But most stations do not have the courage to recruit and lead a passionate fan base. Not to get too technical, but the physics of passion is an interesting concept. And it comes into play in building a radio audience.

This is important for every brand, whether selling coffee in a neighborhood shop or auto parts. But radio success relies on fans. At many stations, 90% of listening comes from just 10% of the total cume. Doesn’t it make sense that the key to ratings growth is converting more heavy radio listeners into your fan base?

But that is difficult because it takes courage. It should keep programmers awake at night.

The Physics of Passion: How Fans Are Made

The blog Passionate makes an excellent point about how challenging this can be. They call it the price of attracting fans.

You don’t really have passionate users until someone starts accusing them of “drinking the Kool Aid.” You might have happy users, even loyal users, but it’s the truly passionate that piss off others enough to motivate them to say something. Where there is passion, there is always anti-passion…or rather passion in the hate dimension.

Man, that’s heavy, isn’t it? That’s why it takes courage. We all want to be more popular and have a loyal fan base that talks about us.

But we also don’t want criticism or negative comments that go with it. It’s uncomfortable to think about generating hate comments.

Management is quick to say they are all about building the fanbase. They want passion. They want those loyal fans that drive quarter-hours. Who wouldn’t?

Then they suspend or fire morning shows that cause a few listeners or advertisers to complain. At the first hint of controversy, they backpedal. In reality, most stations aren’t getting enough complaints. When nobody complains, it usually means nobody cares because of a lack of passion.

Avoiding negatives will not nurture a passionate, loyal fan base. It will only prevent personalities from building loyalty that can be sustained.

The Cost Of Loyal Fans

But it’s not just management. Every personality claims they want loyal fans and lots of them.

But there is a cost to earning fans. It’s hard to boldly lead an audience when anonymous voices on the phone and through social media are negative and loud.

A show I work with actually removed their strongest feature because of a handful of negative comments that considered their prank call feature “mean spirited”. Never mind the hundreds of comments that loved it and considered it the funniest thing on the air. The voices of complainers seemed louder. We lacked courage.

When personalities perform within the boundaries of their personality brand profile, a strong response should be welcomed, whether positive or negative. It’s a sign of success.

The Passionate blog suggests a concept foreign to many stations:

Remember folks, we aren’t going for user satisfaction. We aren’t going for happy. We’re going for all-out passion. And that comes with a price tag. Detractors. And they talk. For every passionate user evangelizing to everyone they meet, a Kool Aid Hunter will do his (or her) best to make sure everyone knows that your passionate users have lost their minds. That they’re victim of marketing hype

Apple has this problem. Detractors call passionate users FanBoys. Apple is the world’s most valuable brand, with more cash on hand than the GDP of almost 100 countries.

The New York Yankees have it, too. So do the New England Patriots. And Starbucks.

The most popular and well-loved companies, products and causes have the strongest opponents.

Do you have passionate fans? You’ll know when you do. The heat is higher. The response is stronger. Resolve is tested. That’s when you find out if you truly have a meaningful personality brand.

Trying to please everyone by removing the negatives will result in a fate worse than death. It is an irrelevance. And it’s a horrible, painful, place to be. I call it the Zone of Mediocrity. This is where a brand tries to appeal to everyone by removing negatives. The result: It delights nobody.

Are you brave enough to apply the physics of passion that results in loyal fans?

The Value of Fans to a Radio Station

The Incredible Power of Super Listeners

How to Win Loyal Listeners Every Day 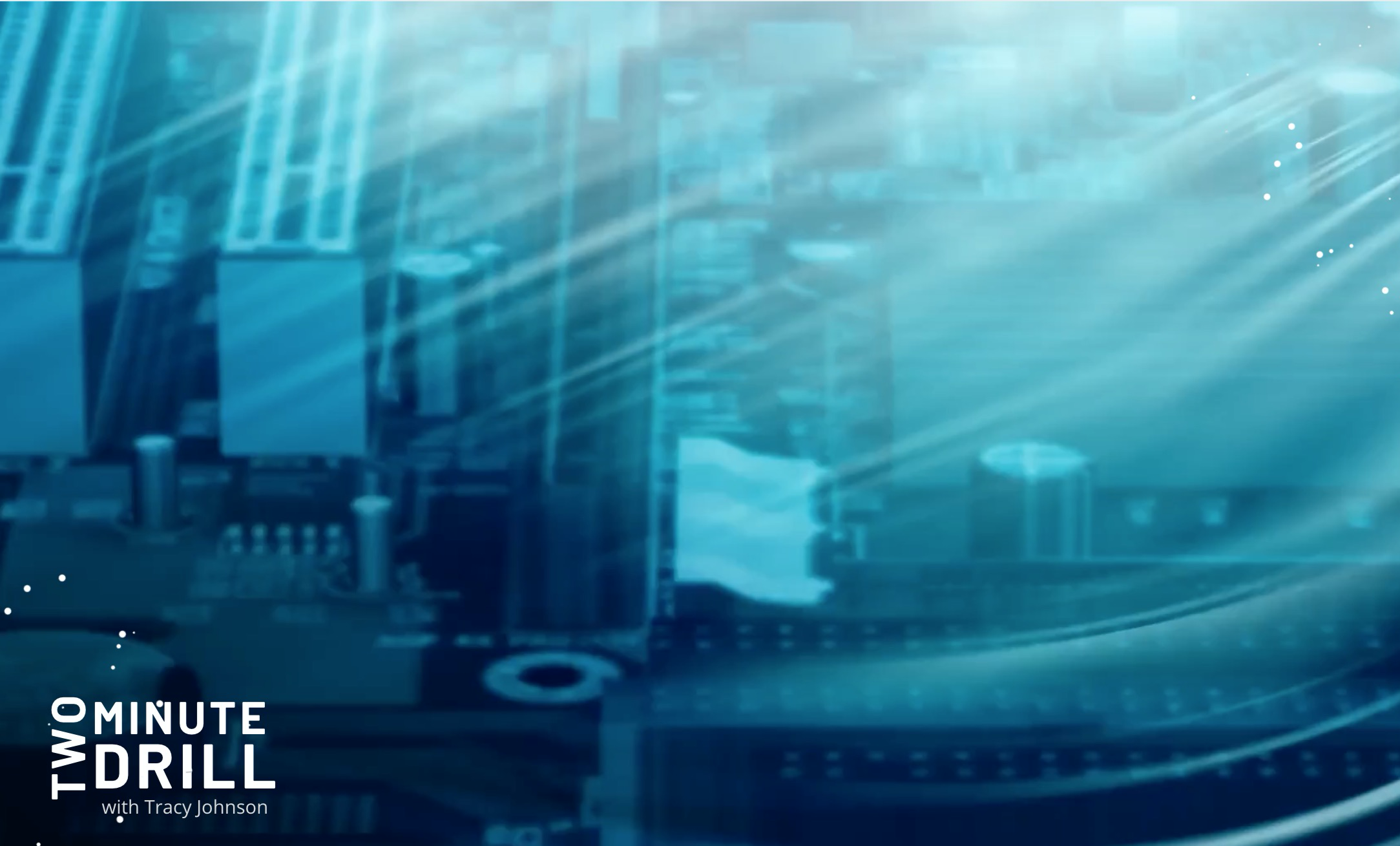