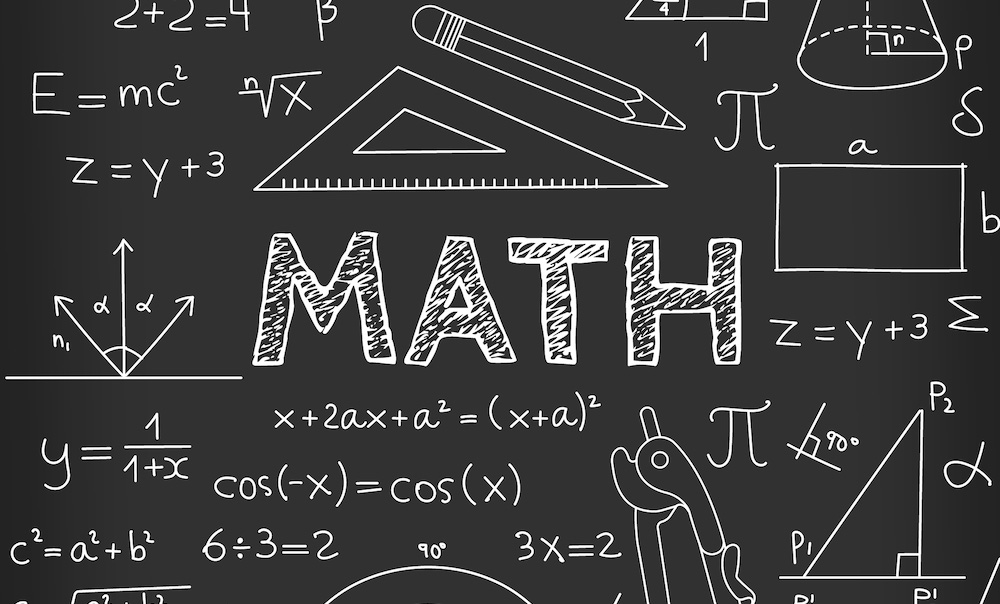 The Ratings Game is complex. Many factors cause ratings to fluctuate, but understanding the components of radio ratings is simple. But the math. Ahh, the math. That’s what causes broadcasters to pull their hair out.

This article explains the components of radio ratings and how they work together to make up a report.

Responses from participants are entered into a complex formula from actual listening. Results are then projected across the entire population in a market.

The end product is reported as estimates that become ratings. Radio stations and ad agencies use the information sell and purchase advertising.

Cumulative audience is the total reach of a radio station, commonly known as Cume. Think of it as the total number of listeners who tune into a radio station at least one time in a period. PPM markets usually get both a Weekly Cume and Daily Cume. Only Weekly Cume is reported in Diary markets.

Radio has a large cume. A broad reach is one of the biggest selling points for the industry. Studies show that up to 93% of the United States population are reported to listen to the radio in a typical week.

To a programmer, Weekly Cume is less important than convincing listeners to repeat daily listening. Daily Cume is the single most important ingredient for improving performance.

Quarter hours are reported as a raw number. It’s the total number of listening occasions a radio station receives in a period.

The more quarter hours earned, the higher the Average Quarter Hour (AQH) rating. AQH rating is calculated as an average from the total quarter-hours and is the primary driver of advertising rates.

To earn a quarter-hour of listening, a listener must tune in for a minimum amount of time in a defined 15 minute period. In The United States, a minimum of 5 minutes of listening must take place. In Canada, it’s just two minutes.

However, QH fluctuation is often misleading. Increased quarter hours may or may not result in a larger share of the audience.

Increasing quarter hours is good, of course. But it must be examined in the context of listening to all stations in a market to be meaningful. AQH could increase but AQH shares decrease. Or vice-versa. It all depends on total listening in the market.

TSL is affected by many factors, primarily competition and format. It’s explained in more detail here.

This is the percentage, or share, received by an individual station.

AQH Share is most often referenced and tracked when evaluating and reporting ratings performance.

Ratings services report the percentage of each station’s audience that spends the most time with each station. A respondent becomes First Preference or P1 listener to the station they listen to most.

To qualify as a P1, a listener must listen at least one-quarter hour more than they do to any other station.

Yet not all P1s are created equal. Many times, the difference between a listener’s most-listened-to station and others is small. And it often varies from week to week.

Sometimes, a respondent is P1 to a station they don’t prefer. Occasionally, they don’t even like that station. The meter records listening to all radio signals it receives, so Incidental Listening greatly impacts P1.

Each report includes a detailed analysis for individual time periods, as well as demographic, ethnicity, and geographic criteria.

The most common broad demographics are:

Narrow demographics are also available, including:

Broad reports are also available. The most popular are:

Each report can be broken out by gender and ethnicity. Of course, the further a report is dissected, the smaller the sample size. This can cause greater volatility.

TSL and Cume are primary factors in success.

Stations with a large cume typically attract the most people because their programming reaches a broad audience with a mass appeal format.

CHR (Contemporary Hit Radio, or Top 40) stations tend to be a sort of melting pot for listening, playing current hit songs to give listeners a quick fix of today’s most popular music. They play only songs most popular with the masses.

However, since they refuse to play polarizing songs, the result is a relatively short playlist that is more repetitive than most stations. This causes listeners to tune in often, but for short periods of time. The cume is high, but TSL low.

On the other hand, a format like AC (Adult Contemporary) or Classic Rock specializes in attracting a narrower audience for longer periods of time. Music selections are broader in the era (AC) or deeper in styles (Classic Rock).

These stations rely on longer TSL but attract a smaller Cume.

These are examples of different but equally valid, strategies. Stations can program music that has wide but narrow appeal, or broad and shallow appeal, as explained here.

Cume Goes Up, TSL Goes Down

All broadcasters want a large audience that listens longer. But ratings rarely show growth in both Cume and TSL.

With a large Cume, chances are Time Spent Listening will be lower.

It’s common sense. Just as in growing a business, there are three ways to increase ratings as explained here.

When a radio station increases cume, growth will come from new listeners. Each individual in the new audience probably has a favorite station.

Converting a new listener to become a fan is hard! It takes time. An increase in new listeners will reduce the average TSL of the station’s overall Cume.

The opposite is also true. When Cume is reduced, a station usually doesn’t lose fans. It loses secondary listeners that contribute a fraction of the quarter hours. So TSL goes up.

Smart broadcasters understand this relationship and avoid knee-jerk reactions. I call it the Ratings Freak Out and explain it here.

Daypart? What Is a Daypart?

Ratings are calculated to measure listening in narrow time slots called Dayparts. A Daypart is simply a time slot.

It is usually divided as:

These times are quite broad and don’t really reflect how listeners use the radio. For example, morning radio listeners usually have quite different needs for radio listening compared to at-work listening. Most folks start work long before 10:00 am. Yet ratings services define the daypart breakdown for “mornings” as 6:00 am -10:00 am.

This is fine as long as programmers don’t accept the ratings company’s subjective time slots as standard. Failing to take it into account will lead to poor programming decisions.

The rich data available to programmers should be a tremendous benefit, but sample sizes are not adequate or accurate. The problems are detailed in this article.

These components work together. Here’s a formula that simplifies the relationship in practical terms:

Now you understand how they work together. Use it to analyze station performance in each rating period.

Then track performance over a period of time using this ratings tracking tool.