Radio’s commercial problems continue. The ads have been horrible for awhile now. But it’s becoming a crisis. And at some stations, the ads make up nearly 25% of programming time.

Listeners know we have to play some. They accept that. They’re actually quite forgiving. Even millennials are okay with putting up with some commercials, as I proved in my study on 18-30 year old listeners.

Check out this data from NuVooDoo. Their research shows that well over half of listeners to every format think radio commercials either “don’t apply to them” or “don’t sound good”.

One of the issues is creative input in production. The copywriters disappeared years ago. They’ve been replaced by account executives writing commercial copy for clients. It’s horrible.

Another is the sheer number of units. As revenue decline, we keep adding more. More avails doesn’t mean more advertisers or bigger budgets. It means lower rates, which opens to the door to a lower class of advertiser. Usually not the ones who have great spots. Radio has become a steady stream of per-inquiry ads, mattress stores and pawn shops. And it’s horrible.

A third issue is the tendency of each station to schedule stop sets at exactly the same time. I know they’re trying to game the ratings system, but what we’re really doing is running listeners off the medium. One station plays commercials. The audience tries to escape the pain, and all other choices are playing the same spots.

And I haven’t even mentioned the 15, 18 or 20 (or more) minutes of commercials running every hour.

Listeners respond less to radio advertising than ever before. Perhaps it’s because they’ve become conditioned to the endless drone of bad ads. Or they’re immune to disruptive advertising of all types.

But we have an opportunity to turn this trend around.

While more and more ad dollars have been leaving traditional media, online advertising is benefiting. But there’s a backlash in the ad community and digital is getting hammered for similar reasons. There are too many ads, they’re not very good and their main advantage has been compromised. It turns out digital ads aren’t as accountable as we have been led to believe.

Video and audio pre-rolls are in our face, but don’t necessarily get viewed. Click bait ads luring clicks where we don’t intend to go, but don’t convert into sales. And hired “bots” that game the system are causing many advertisers to rethink the amount of ad dollars going to digital.

How to Fix the Commercial Problems

It’s not easy to turn our industry around, but now’s the time to take action. Listeners like radio. They really do. Even millennials. In focus groups, they get it that radio has to play spots. They just don’t understand why the commercials suck so much and why there are so many.

Here’s how we can make an impact:

Look, I know PPM wisdom suggests longer stop sets and fewer interruptions is better for ratings. But the long-term damage is severe. When we hit that 8 minute break, listeners tune out. Some punch the button physically, but almost all stop listening. And stop responding to the ads. It’s time to rethink the programming clocks.

What will happen when (not if) advertisers suddenly realize that they’re paying for ears on the programming, not on their messages? Frankly, it’s amazing they haven’t figured this out already.

Radio is doing exactly what advertisers are questioning about digital ads. We’re baiting the audience to tune in, but they’re not hearing the ads. We’re making it unlistenable.

We need to reduce stop set length in two ways:

And don’t play them in one or two breaks. It may be good for the Nielsen PPM game, but it’s horrible for the art of radio. Not to mention the benefit of our other customers: the advertiser.

What if we played three stop sets per hour of just 2 minutes each? Or three minutes, if you must? Wouldn’t that be promotable to both listeners and advertisers?

We have to get better quality in the commercials we air. It’s an emergency. The ads are terrible. They don’t work for the advertiser, and we’re doing a dis-service by pretending they drive response.

Account executives sell a schedule, get the ads on the air, then hide under their desk on Mondays hoping the client doesn’t call to find out why the weekend sale was a bust.

Let’s make a commitment to quality and creativity. Where’s the pride? This alone would help our audience shares.

And while you’re at it, make sure the commercials are relevant at the time they play. It’s becoming more and more common to hear an ad on Wednesday evening about a sale that ended the previous Sunday. Who’s paying attention to the listener experience? Not to mention the advertiser’s interest. You might think it’s not your problem. But it is. It makes us sound out of touch.

And third, let’s get creative in programming our stations again.

Radio has long battled the “too many commercials” complaint. And we’re not fooling music fans by promising “commercial free” segments. Especially when their Spotify subscription is always commercial free. Radio stations are chasing each other around the clock without regard to the bigger picture.

How about acknowledging that we play commercials, but make a guarantee or promise that we’re not going to be extreme? It wold be refreshing to hear authentic messaging promising short stop sets and limited commercials. And if you want to throw in a couple of commercial free hours each day, go for it! That’s a bonus.

A NuVooDoo study reveals that among likely ratings respondents, playing fewer commercials is highly appealing. Of all the “less commercial” messaging:

There’s so much hand-wringing about the future of radio and the state of the industry. But the solution is pretty clear: Fix radio’s commercial problems by playing fewer commercials, and make them better.

Of course, that sounds simple, and it won’t be without pain. But it’s hard to argue that hanging onto the current model is more about survival than growth.

Until we make substantial changes, we won’t get well. Everything else is just gaming the system. And the audience stopped playing the game long ago.

2 Minute Drill: You Make The Call 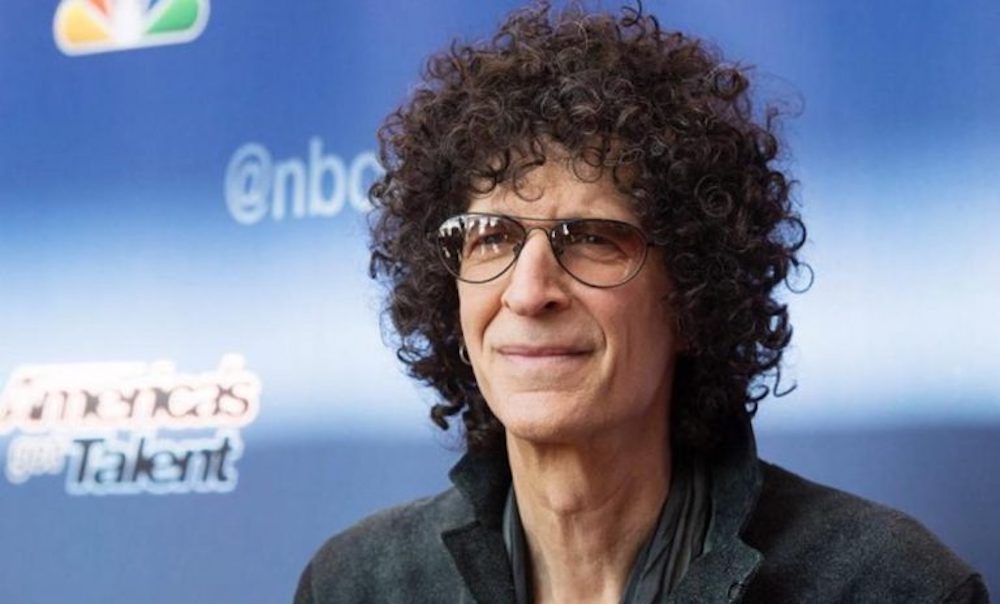