On a phone call with a management team about to launch a syndicated morning show, the program director asked an odd question. At first, it seemed legitimate. But thinking about it later, I realized it’s become common. He actually asked whether he should promote the show.

Should we promote the show?

Let’s see. There’s a talk show with a cast of personalities that’s brand new to the audience. The previous show is gone, and they played 8-10 songs per hour. It’s probably a good idea.

Taken literally, it’s kind of a silly question, right? Let’s put it in a different context:

Each of those is ridiculous, of course. In an over-communicated world, we understand the importance of promotion. Until it comes to radio brands. An alarming number of broadcasters seem to expect listeners to figure it out on their own.

When To Promote The Show

Some radio shows are more promotable than others. But every show should be promoted, at least on your own station.

During The Show: Don’t assume those tuned in are familiar with the personalities on the show. A large percentage of those tuned in are not fans…yet. Reinforce brand values, listener benefits, and character traits with imaging and promos during the show. Here are some examples of how to add personality to show imaging.

After The Show: Every programmer should track the percentage of the station cume that listens to the morning show. Do you know that number? Check it out. It will shock you. Those who already listen to the station are prime candidates to listen more often and at different times. Doesn’t it seem logical to tell them about the morning show?

On-Air: Promoting on-air is a no-brainer. It’s free. But that’s not the only opportunity to attract more listening without committing to a large external marketing budget.

Online: Make it easy to find morning show content on the website. Start with a website audit and ensure content is highly visible. Another option: Buy a domain for the show. This sounds big and is easy to promote. If you don’t want to manage a new website, just redirect the URL to the morning show’s page on the station website.

Social Media: Shows and personalities should be encouraged to have their own social presence. Trying to find show content on a station’s social feed is nearly impossible. And frustrating.

Marketing: When the show is ready to lead the station to new heights, launch that external marketing campaign to attract listeners beyond the current reach.

You might also like:  In One Day, President Trump Set More Appointment Tune Ins Than Your Station Did

Advising radio management that it’s a good idea to promote the most high-profile programming on the station seems obvious. But in the daily grind of keeping multiple stations on the air, it’s often overlooked.

Should we promote the show? Of course. If the show is not worthy of promoting at all, why is it on?

Yes, Your Morning Show Should Have Their Own Social Media Presence

Here’s How The Audience Hears The Way You Promote [audio]

Radio personalities can build a loyal fanbase only by advancing through the stages of a relationship with listeners. Learn how to navigate the 5 Stages of Growth. 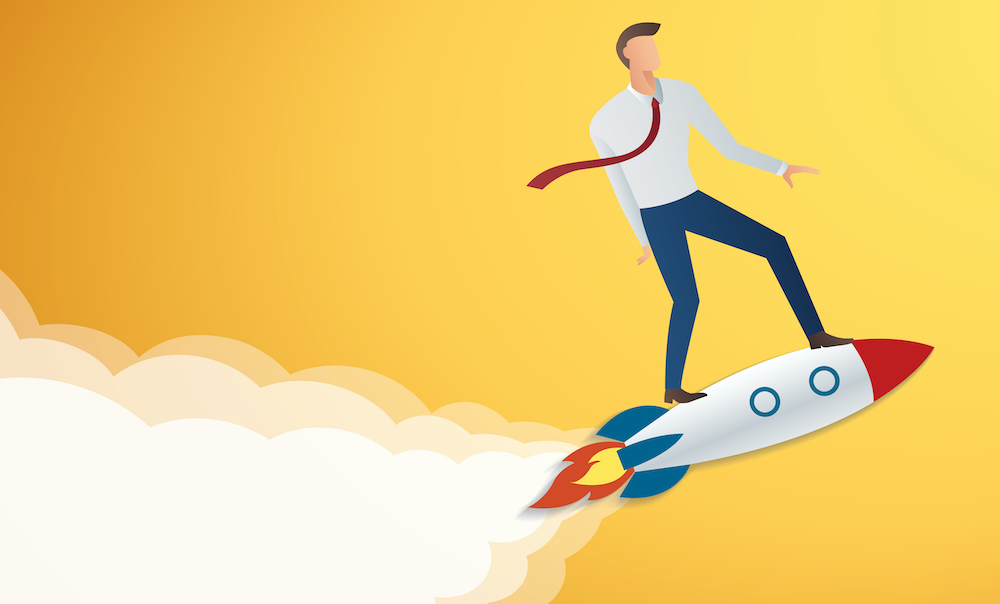