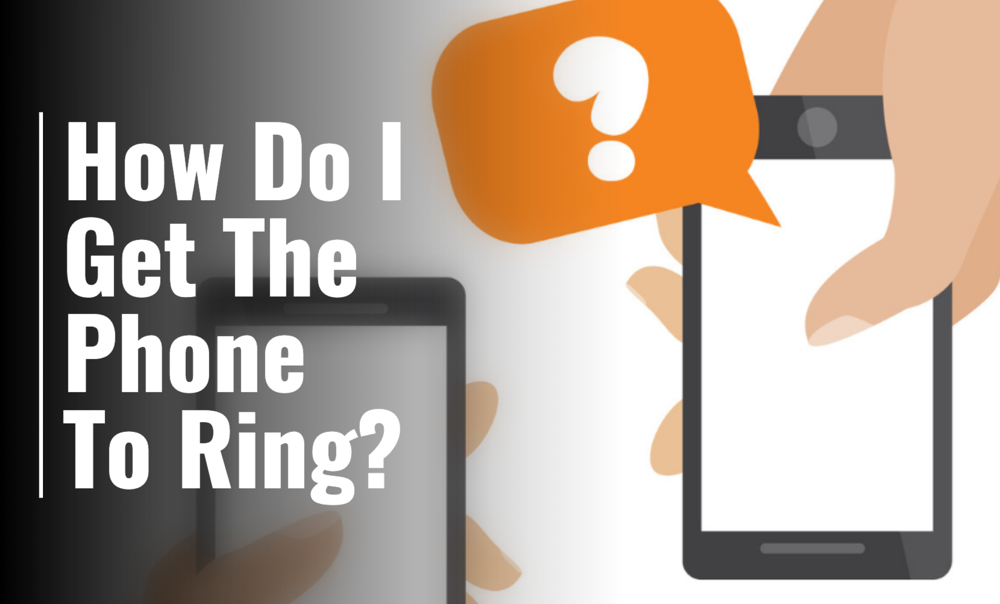 It’s easy to fall into a trap of judging the success of a talk break by the volume of phone calls. Personalities love to see the blinking lines. But what happens when the phone stops ringing? With listening disrupted over the past few months, phone call volume has continued a long-term trend of fewer calls.

But this is not new. Personalities have told me for years:

Hey, Tracy. The phones are dead. Nobody’s calling. What should I do?

Sure, it’s gratifying to see a bank of blinking lines. It’s an instant assurance that the audience is there. Whew!

But a lot of calls (or emails, or Facebook posts, or text messages) is not a reliable indicator of show quality. If it were, shows would just schedule a segment about a controversial topic like free health care each day. Then wait for the rating bonus checks to arrive.

Still, given a choice of full phone lines and crickets, give me the callers. Listener contributions can add a lot to a segment. And for solo shows, audience input often plays the role of cohost.

A steady decline in audience response may mean nothing. Or it could be a problem.

Here’s how to analyze it:

Why The Phone Isn’t Ringing

There are legitimate reasons the phone isn’t ringing.

When life changes, listening patterns are disrupted. With more folks working at home, overall listening has declined. The pool of listeners available to call is lower.

Even in “normal” times, listening levels fluctuate by the season. At certain times of the year, large numbers of listeners go on vacation. When school is out or there’s a major holiday, the audience just isn’t as available. Life changes make them unavailable. And in some cases, even if they’d like to listen and call, it’s less convenient.

This can impact phone call volume for days, weeks, and even months. The good news is that it’s predictable. Some shows plan ahead and pre-record calls in the days before the audience pool is likely to dry up. This will help keep the show more consistent.

Most radio listening takes place in the car, and it’s increasingly more difficult to call from the car due to local hands-free laws that prevent drivers from using the phone.

This is also why texting and emailing may be down. Focus group respondents have told me they would like to call radio shows but are afraid of being ticketed or fined. Others have taken safety warnings to heart and avoid using their phone while driving. That’s a good thing for society, but is bad for radio shows!

Technology provides more outlets for the public to express an opinion than ever before. Everyone has a platform to sound off whenever they want.

In the past, the public used radio shows as a soapbox. It was a big deal to be on the air. But it’s no longer the only way they get their “15 minutes of fame”.

They can post on social media, get on message boards, start an Instagram story, or record a YouTube video. Why should they go through the hassle of trying to get on the radio?

Perhaps most importantly, personal communication is happening much more by text and social media. We don’t talk on the phone like we used to. Many callers don’t even leave a voicemail.

Texting is the communication method of choice because it’s faster and easier.

Shows have understandably responded by reading text messages and social media posts on the air. And it could be the biggest reason the phone isn’t ringing. It’s easier to read posts than taking callers. And when the public is more likely to text than call, it snowballs.

The problem is, radio is an audio medium and callers sound much better than listening to a personality read response. As a result, the audience gets the message that this is how we prefer to communicate. So they don’t call.

Change The Trend To Get the Phone Ringing

It’s easy to take these explanations, shrug, and take a “that’s the way it is” attitude.

But there is much you can do to fix this problem.

Shows get in trouble when they disregard symptoms, and lower response to on-air content is a symptom. But don’t freak out! Success isn’t based on how many phone calls come in.

Perform the show for the audience, not phone calls. If planning a break that depends on phone calls for success,  there’s a preparation problem.

The phone reaction should add to the fun, not provide it.

A major reason for fewer calls is that listeners have given up calling radio stations. They’ve called for years and nobody answers, or they get busy signals.

How many times would you dial the phone without success before deciding it’s not worth it? Answering the phone is simply good customer service, and it needs to be addressed.

The fastest way to cause an audience to call is to put calls on.

This demonstrates they’re welcome to participate and trains listeners on how to respond.

So put callers on. That’s a bit of a chicken-or-egg thing, but there are subtle techniques to get callers on the air.

Enticing the audience to respond is an art. The more exciting and dramatic the invitation, the more the audience will respond.

Design content during show prep to be compelling, interesting, and provocative enough to cause a response.

Sometimes phone calls don’t happen because the break is too complicated or listeners don’t understand what is going on. Many personalities confuse listeners.

Maybe the audience is expected to work too hard. Jerry Seinfeld calls it giving the audience homework. Nobody likes homework, so make it easy to participate.

Focus on a specific question and call to action. Make it crystal clear!

An easy adjustment is rephrasing the question, as in this fill-in-the-blank technique.

Here are a couple of easy ways to inspire listeners to call.

Maybe listeners don’t feel invited because they don’t hear the invitation at the right time or don’t feel welcome to participate. Many shows announce the phone number at the beginning of a segment, which is kind of like an infomercial announcing the number to call before describing the offer.

And remember, they haven’t memorized the station’s phone number. They can’t call unless they hear the number and invitation clearly and slowly.

These are just a few reasons the phone isn’t ringing.

What tricks have you used to keep the phones active? Share your ideas at [email protected]

8 Guaranteed ways To Get More Calls

Prepping a Show-With Or Without Callers

Fill In The Blank Technique

When To Give The Phone Number The Radio Storyteller's Toolbox shows even the most experienced air personalities how to polish storytelling skills by strengthening 7 key skills. Developing personalities will learn the most important attributes that will improve on-air performance.