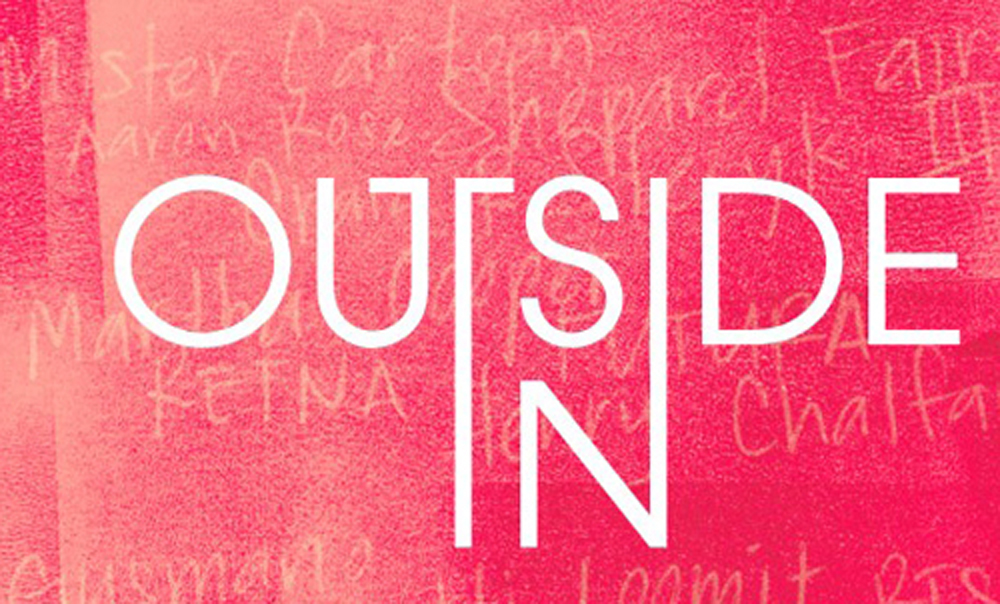 Radio is a peculiar industry that touches all aspects of a programmer’s life. Stations demand so much time and attention, it is hard to maintain perspective. It’s easy to think inside out, from the programming office. It’s harder to think outside in, with a listener-first focus.

In today’s competitive markets, it’s not enough to be a good radio station. Or even the best station. The only thing that matters is crafting a station that attracts listeners. Simple, right? But it’s complicated and the only way to succeed is thinking Outside In.

For some, this is an exciting breakthrough. For others, it is a daunting, scary venture into the unknown. It is out of their comfort zone.

Here are 4 ways to get into the listener’s world:

Radio Stations Are Not That Important

Wait, what? They’re not hanging on every word?

No. They’re not. First, they don’t listen that much. And they don’t pay attention to what station is on while going about their lives.

They don’t compare stations. They choose casually. It would be terrific if the audience actually paid close attention to our business. But they don’t. That’s why Top of Mind Awareness is so important.

Radio wastes promotional time trying to demonstrate why Station A is better than Station B, or proving we play the most or best music.

Music promos are loaded with hooks of songs that listeners don’t recognize and artists that aren’t relevant.

It’s like Tide detergent claiming active ingredients in their laundry detergent get clothes cleaner. It doesn’t stick, does it? Because nobody spends much time choosing laundry detergent. To consumers, they’re about the same.

Programmers would be more successful in focusing messages on how listeners could use their station or how it fits their lifestyle.

Audiences typically have a single dominant image for a station that represents the sum total of that station.

That shouldn’t surprise you. A word or phrase captures the essence of every brand. That word may be fun, relax, party, or another image (positive or negative).

In a programmer’s world, we think (wish) listeners could understand and retain multiple concepts. We want them to think of us as a station for variety, personality, new music, party songs and more.

So we promote those desired traits. But when stations try to promote too many images, they fail to win any of them. It’s the simple concept of concentration of force.

Identify the most important desired image, and lock in on it with a laser focus. Then develop multiple ways to support the premise. This outside in thinking can build a brand presence.

Behavior is Driven by Station Images

Many programmers have eliminated station branding, to the point listeners have no way of knowing what or who they’re listening to! Air personalities launch breaks without positioning the station, show or themselves.

Recently, I listened to a CHR station for 90 minutes – an hour and a half – and the air talent failed to say the name of the station a single time. Not once. But here’s the problem. I brought it up to the program director and the PD didn’t seem to think it was that big a deal, because:

We’re PPM. We get credit as long as the meter picks up the signal.

That may be true, but listeners choose stations based on preference, and P1 fans (super-fans) are incredibly valuable.

Impact of Outside In Programming

If programmers spent more time building brands rather than manipulating the ratings system for this month or quarter, ratings would take care of themselves.

Listener tune in to fill a mood, and usually know which button to push to fill that mood.

In the internal programming world, listeners are manipulated for an extra quarter-hour of listening. But that is not the real world. Listeners choose stations by mood and expect it to be delivered every time the button is punched.

If you really want to program outside in, design stations to fill a specific mood.

I’ve established how little the audience tunes in and how listeners demand expectations be met.

Now consider how programmers listen to their radio stations.

Radio folks listen for many hours a day and pay close attention to elements between the songs. Listeners tune in for minutes per day, usually with the radio in the background.

In an effort to freshen the station, program directors confuse the audience. Then they become frustrated when the station doesn’t gain traction.

Repetition works. Embrace and use it.

It’s a war out there, but it’s a war for the attention of the consumer, not against other radio stations.

Stop thinking inside out. Step back and think outside in. That’s how radio is heard.

Library of Articles on How to Program a Radio Station

Everything You Need to Know About Programming Strategy

How to Win the Battle for Attention

The Power of SuperFans

A Cure for Performing With IMEWEUS

TURN DAILY LIFE INTO DAILY CONTENT. Learn the art of harvesting your life experiences to create unique content that can’t be duplicated. This seminar shows the step by step process to develop stories based on topics.   […]