If a major league baseball player hits .300 over the course of his career, he will likely become inducted into the Hall of Fame. That’s the museum reserved for the truly elite of the elite. On the other hand, a player that hits .280 is slightly above average. It doesn’t mean he won’t become a Hall of Famer, but the batting average will not get him in. He’s going to have be be elite in other areas to get there. But look into it deeply, and it’s clear there’s a thin line between mediocre & legendary.

A 20 point gap in batting average sounds like a lot, doesn’t it? But look at it a different way.

That’s just 12 hits a season, across 600 at bats. The difference between being GOOD and legendary is just one more hit every 50 times at bat.

The difference between average and elite is razor thin. And it’s not that much different between below average and Hall of Fame.

Mediocre & Legendary: Closer Than You Think

But why stop there. Let’s go further. Typically, a league average batting average is somewhere between .255 and .270, depending on the year. A .250 hitter will probably keep their job in the major leagues, but is easily replaced. Historically, that’s worse than the average major league player.

Let’s put it in perspective.

What Does That Mean For Radio?

Think about the difference between being an average, or even below average radio show and #1 in your market.

You’ll find the margin is even smaller.

That’s because the audience – even your very best listeners – spends little time with your radio station. Get the detailed specifics on that here. But save a couple of minutes. Here are relevant facts.

This is the average listening levels in morning drive for a P1 listener:

When sharing this with clients, most express surprise that the average P1 only contributes 6 quarter hours per week (2 days x 3 quarter hours).

That’s 1.5 hours per week. And that makes sense, right?

That’s how simple it is to Double Your Ratings, and the math works for every radio show on every radio station. Imagine what that means for your career. A show mired in the middle of the pack with a 4.3 share could rise to an 8.6 share. That’s probably #1.

See how simple it is? There are more statistics that show the difference in being an average or below average performer and one who leads the league.

Baseball and radio are hard games to play. It’s competitive. The slimmest of margins can be the difference of being middle of the pack (or worse) and being an all star. Ratings wins go to those who capitalize on opportunities in small ways, consistently, day in and day out.

As a big fan of both baseball and radio, I see many similarities. But here’s the most obvious. The All Stars, Hall of Famers and those getting big contracts are the ones that combine talent with a commitment and dedication to outwork and out-prepare everyone else.

There’s a thin line between winning and losing. But the rewards are dramatic. Are you prepared to do what it takes to win?

How To Double Your Ratings Learn how radio personalities can communicate more effectively, provoke a greater response, and inspire audiences with simple adjustments to speech patterns. Apply these principles for a more entertaining, colorful performance. 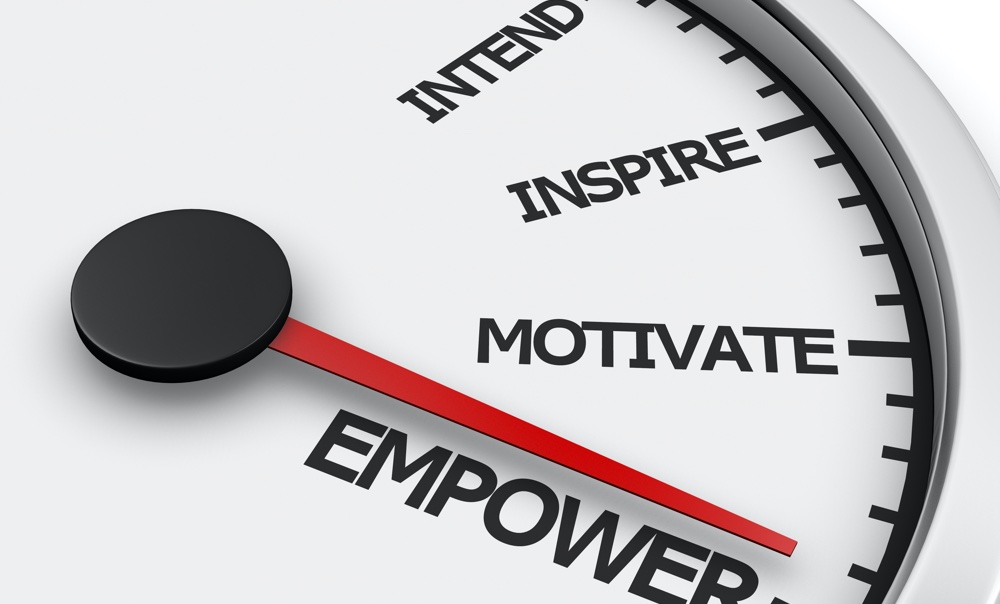 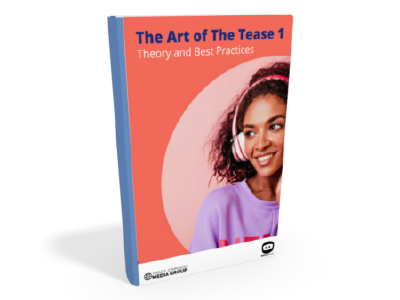