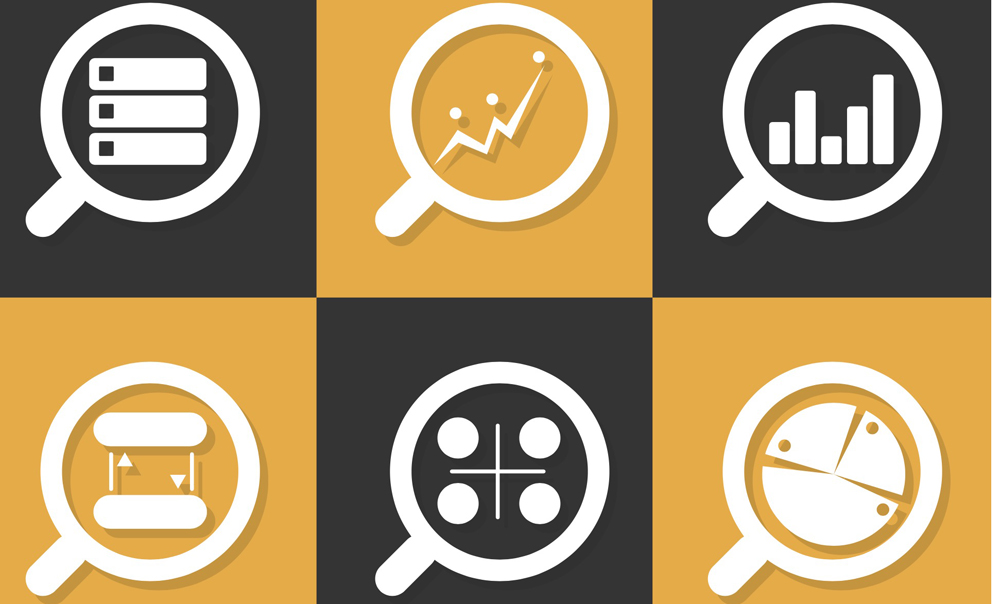 How To Make Your Database a High Leverage Weapon

Most radio stations have a database, but few know what to do with it. In our media world of shrinking budgets and increased pressure, actively managing one-to-one listener relationships often takes a back seat. But you can make your audience database a high leverage weapon to dominate the ratings battle.

Stations often tell me they have a database, then proudly announce how many listeners are in it. But they don’t know where, when or how most of them joined. Most of the time, they’ve never scrubbed the list to remove dead emails. And they can’t tell you how many are actively engaged with the station. But they know that top-line number.

That’s like bragging about how many likes you have on Facebook but never engaging with the audience! If you’re not actively communicating, it’s not a database. It’s just names on a list.

Your Database: a High Leverage Weapon

NuVooDoo has proven that listeners most likely to participate in ratings are much more interested in radio in general. What’s more, they’re particularly active with their favorite radio station. That means your most valuable ratings respondents are likely to be in your audience database.

Here’s the data from the NuVooDoo study:

Doesn’t it make sense that your database has a disproportionate percentage of ratings respondents than the general population? Of course. And, while a number of those database members are already in the ratings pool, many more will be in the future.

Why Radio Contests Work! Check it Out Here

Therefore, your most valuable current and potential listeners are prime candidates to be in your audience database.

In fact, NuVooDoo’s research echoes other studies, including Alan Burns’ data that shows almost 50% of those likely to participate in ratings have signed up for some type of direct, on-going digital contact with a local radio station.

This also is from NuVooDoo:

I don’t know about you, but I’d like to have a direct relationship with those folks. I’d like to know as much about them as possible and communicate with them often.

We’ve been probing this further in a series of focus groups conducted on behalf of several clients. The panels have been recruited with various methods, including:

As part of the discussion, we examine their interest in ratings participation. In a group of 12 respondents (all age 20-30) recruited from a contesting database, all of them thought it would be really cool to be a part of the ratings process. 100%! Several stay after to ask if there’s a place they can go to sign up for “one of those meter things you were talking about.”

That database is full of potential, if you used properly, start now. Yes, it requires an investment to administer it properly. But it’s the most efficient method of driving listening occasions and brand loyalty.

Is Your Database a High Leverage Weapon?

There are many ways to build a database. Whether you’re starting fresh, starting over or re-starting a tired strategy, here are four fundamental things to think about:

How often will you talk to your database? Do you have a vision for messaging? Will you contact them by email or test messaging? Or both? Who will the messages come from? What is the personality in the writing style?

If there’s nothing to do, why would they want to keep getting messages from you? I subscribe to hundreds of radio station newsletters and very few offer a call-to-action that’s immediate or attractive. Most feel like spam, trying to get me to do something that benefits the station, not the user. Designing a message with an attractive call-to-action takes time and creativity.

Who is responsible for managing the data? Is it a priority? Are they incentivized for database success? How many hours per day/week will be devoted to it?

Every database has a percentage of users who are on the way out. That’s one reason it’s important to constantly recruit new members. Part of the strategy should include aggressively attracting new members. Use every contact point possible, including social media, events, on-air and online.

But communicating with your audience is important. It needs time, care and attention. It pays off in the ratings. Build it properly and you can make your database a high leverage weapon.

If you need help with your database strategy, let us help. We can set you up with technology, platform and tools to recruit and communicate with high value respondents. We can train your team and even manage the database for you if you like.

But don’t wait. Every day you put it off is a missed opportunity.

6 Ways to Grow Your Database Without Being Annoying

STORYTELLING BASICS. Learn the principles that make for strong segments on the air by mastering the art of telling stories. Loaded with examples and common-sense advice, you’ll be a better storyteller starting tomorrow. PERSONALITY MAGNET: […]