Only Listen to Voices That Matter

Oh those voices. They get in your head, and tend to stay there, distracting you from your goals. Some of those comments are are meaningful. Others cause you to lose your mojo. But how can you identify which are meaningless, and which are voices that matter?

It happens on a regular basis, and tends to fit into three categories. Each of these case studies actually happened, though the names and stations are protected.

The music director at a Top 40 station told me listeners were bored with the sound of their station because we play the same songs too much.

How do you know this?

Well, I hear the same songs all the time. We have such a small playlist.

Is this just your opinion or does someone else tell you there’s a problem?

What do you want to do about it?

Why can’t we add more songs to our library to freshen it up?

Of course, all programming strategies are a blend of art and science. It’s a balance. But in general, adding titles means we’ll be playing less popular songs. This almost always leads to lower time spent listening, not higher. You think they tune out because they’re tired of a song? Start playing songs they don’t like very much. One play is too much repetition.

Since when does that become a good idea?

Those friends you know? They’re not voices that matter. As soon as they know you work in radio, their voices are less reliable for valid feedback.

The morning show had launched a great feature. It had been on for just a couple of weeks.

We were getting terrific response.

So, with good intentions, the show posted a question on Social Media asking what their followers thought of it:

How do you like it? Good, Bad or Indifferent?

Social Media being what it is, the haters felt invited and empowered to complain. And when those few complaints started, others piled on.

But those voices that criticized the show? They were loud. The show stopped airing the feature because they didn’t understand which were voices that matter.

The way you ask for response always influences the results. It would have been interesting to ask the question a different way, such as:

Which episode is your favorite?

This rock station has a morning show with a strong point of view. They have a loyal and growing fan base that loves to rally behind the show’s two main personalities.

As the station became more successful, the show attracted more attention. The market was talking about them, and they started to attract a larger cume. This is good news! It’s how it’s supposed to work!

Of course, when the cume goes up, you’re adding new listeners that may or may not love everything about that show. And, as the show grew, it was on the radar of more and more advertisers. That’s also a good thing, right? Amazingly, some of account executives even started listening more to the show!

Then the general manager received anecdotal feedback from the sales department that advertisers are concerned about some of the controversial opinions on the show. Fearing the worst, an order is issued that certain topics are off-limits.

Advertiser voices are important, but they aren’t programmers. Start listening to them and you’ll quickly remove the reason they became interested in the first place.

All of these voices are loud, to be sure. But when you dig a little deeper, usually the comments from advertisers, relatives, listeners at events and callers are outliers.

When you count how many people actually have a complaint or negative opinion, it’s almost alway in the single digits. And what’s your cume again? Do the math. 10 complaints seems like a lot. With a cume of 100,000 that’s exactly .0001 per cent

If you have the luxury of affording consistent strategic research, it’s much easier to maintain a big-picture focus.

If not, at least collect data on a regular basis that is a more objective snapshot of audience perceptions.

Conducting online surveys to gather data is inexpensive, if you have a healthy station database. It’s often just the cost of a gift card to use in a drawing as an incentive to participate.

If you don’t have a large database, you may need to spend a few dollars on social media ads to drive response. It can be so valuable that some of the personalities I coach actually fund these surveys personally, if their station won’t invest. The peace of mind and confidence is worth it.

Programmers and managers must have a clear vision of the station strategy, and execute that plan with conviction. To win, air personalities must be fearless, performing with confidence.

Reacting to the loud voices can take ou away from your strategy. It confuses your team working so hard to drive your success. And it will move your brand into the dreaded Zone of Mediocrity.

Be strong. Stay focused. Those complaints are usually a good thing. So take a deep breath, suck it up and put in those ear plugs that filter out the noise and allow you to listen to the voices that matter.

Don’t Listen to Anyone Who Says Branding Doesn’t Matter 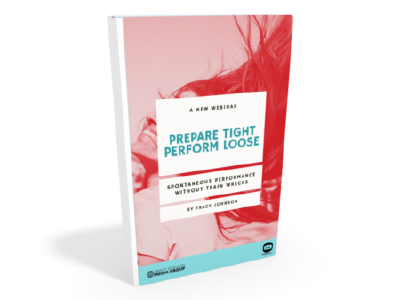 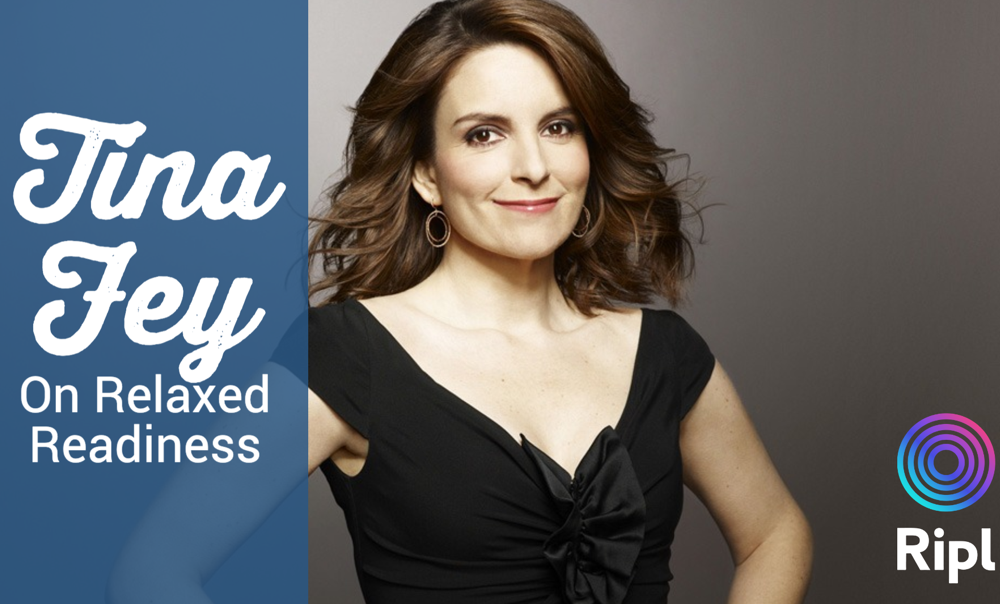