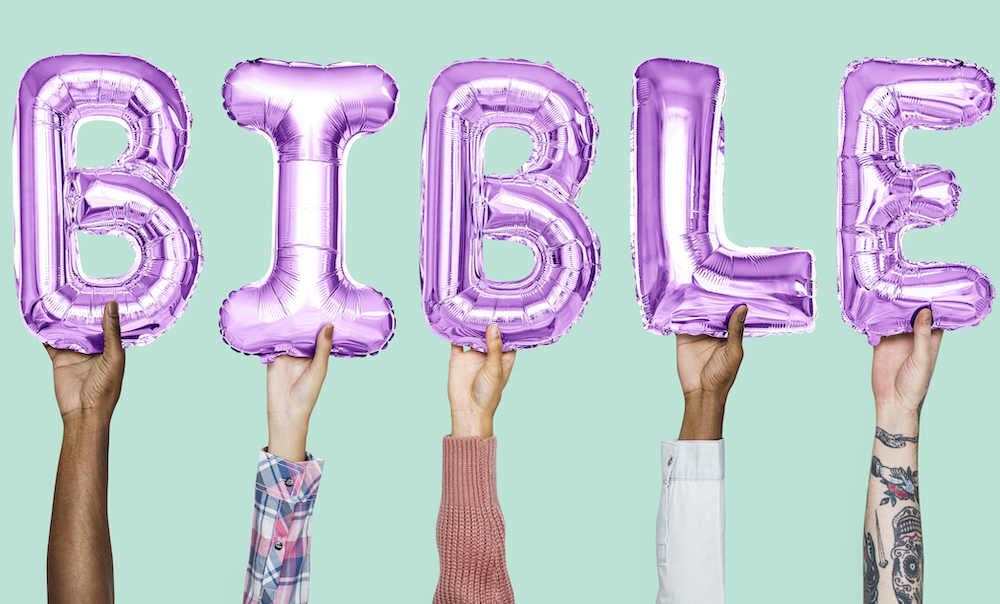 History’s Greatest Storyteller lived over 2000 years ago. He started a movement with stories that inspired action. Jesus the Storyteller would have been a great radio personality.

Jesus loved stories. We know this because He told them all the time. He told them in the streets, at dinner, with friends on the road, at synagogues, and even on hillsides.

Jesus’ stories are known as parables. They connected with the people in the places they lived in. Radio personalities can learn from His example to transform your show, and perhaps change your life!

In the seminar History’s Greatest Storyteller, I share 18 lessons we can Jesus’ storytelling techniques.

Here are five of the most useful:

Jesus The Storyteller Knew His Audience

Jesus had a target audience. He studied them, understood them, and cared for them. His core audience was small. Before launching his “campaign”, He carefully selected a small, targeted P1 audience.  He recruited a loyal core of 12 followers. You probably know them as the disciples.

Yet the broader target was vast. Jesus welcomed anyone. And he wanted everyone, but many would not respond to his personality or message.

But with a loyal core audience of just 12 devoted fans and focusing on stories, He inspired them. Eventually, it became a movement.

Apply it: Focus on a core audience. Identify and get to know them. Build a detailed composite audience persona. Then empower the fan base to recruit others. But understand that not everyone will become fans. And that’s okay.

When He told stories, Jesus used great storytelling techniques. His hook, or entry point, was always through the audience’s experience. Jesus’ audience couldn’t relate to who He was. How would anyone understand what it is to be the Son of God? So the stories referenced everyday concepts in their lives. He talked about what was current and fresh.

If Jesus were here today, he would tell stories about cars, athletes, celebrities, technology, relationships, and the workplace! He may even comment on the Kardashians. But each story would have a point. He would hijack the topic.

Apply it: Design interesting stories with familiar, relevant references. The only way to command attention is causing listeners to relate to the message. When listeners see themselves in the story, the storyteller becomes the center of the conversation.

Hook. He got into stories quickly, wasting no time. There was no PPM in the first century, but He understood the importance of a strong opening line to get attention. Read the stories. They’re quick and compelling with no wasted time.

Set Up. Jesus sets up each story with a central character, then provides detail to paint a picture. Every story is laced with drama and character-based friction.

Dress Up. He told stories with forward momentum but allowed enough depth to make it real and meaningful.

Pay Off. Jesus built stories to a high point that taught lasting lessons. He knew exactly where each story was going. He prepared a destination and a conclusion.

Black Out. He knew when it was over, always leaving the audience wanting more. Sometimes they begged Him to continue, but He left them to make their own conclusions. This forced each to think and develop meaning from the story.

Apply it: Practice storytelling by learning the five steps for successful break/story construction For details, check out my Storytelling Basics Seminar on Demand.

Most parables end with a surprise, an important ingredient in storytelling.

Jesus’ stories were dramatic. He created dilemmas that made folks uncomfortable. A great story, well told, and with drama, only needs to be heard once. That’s the beauty of dramatic simplicity.

The stories used friction to connect with emotions. By creating simple options, his audience hung on every word to learn the outcome:

Apply it: The practice of narrowing the choices makes it easier to understand. Content comes into focus. Fill in the blank or multiple choice questions generate a stronger reaction than asking broad questions.

These are just a few examples that demonstrate how Jesus revealed His character through stories. There are 18 lessons in my Seminar on Demand History’s Greatest Storyteller.

How to Hijack a Topic

Your Show and The Rule Of 3 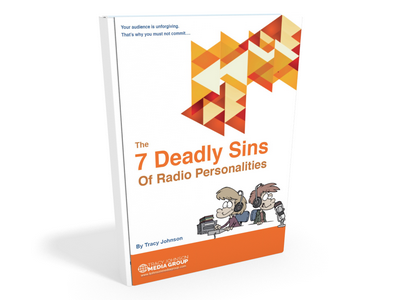 The 7 most common air personality mistakes and how to overcome them.     PERSONALITY MAGNET: Daily Show Prep Topics - Bits - Features - Games - More "The service is really outstanding. I […]