How would you like to implement one long-term strategy and increased share by 70% or more? Sound good? you could do it.

There are two reasons that stations often fail to get ratings lift with their most valuable content:

Check out how this station increa­sed r­atings by 70% just by executing this concept.

The station has had tremendous success with a specific programming feature, running once a day in their morning show for well over seven years.

The morning show was convinced the feature had run it’s course and it was time to retire it. But we found out that there was plenty of growth remaining.

In analyzing audience response, we noticed that ratings showed a significant increase in the 7:00-7:15 1/4 hour, while the preceding and following 1/4 hour lagged.

Being clever and practical programmers, the client made the decision to re-run that feature the following day in the 6:00-6:15 hour. And presto! The same ratings spike occurred.

So we added the feature “replay” from 8:00-8:15, and enjoyed another increase, though not as pronounced.

Then an additional “classic” replay was added from 9:00-9:15. Voila! Ratings nearly doubled.

Even after seven years, the feature is rock-solid. Perceptual research shows it as one of the most positive aspects of the station’s identity. This has become as valuable to my client as The Top 10 List is to Letterman.

How To Do It

Identify the biggest hits. Try and make listeners sick of it. Then find a new hit.

If the feature is strong, you won’t be able to play it enough! If and when it starts to burn out, replace it and find another hit.

This has four positive benefits:

Repeating it more often means more listeners will actually hear it and get it. It’ll become a benchmark that they look forward to and talk about. This takes time and creating multiple impressions. It’s also why it’s important to lock in specific times each day to build habits.

When you create a mini-brand within your show and station brand, you build equity! It adds value to the show and creates a reason for the audience to love you. They come to know you because of these highly desirable things you do.

Mini-brands are highly promotable. A great feature can be the most valuable asset you have in driving a call-to-action. Stations that offer a great reason to remember to listen at exact times have a promotable call-to-action.

Make it famous, and it’s highly sell-able. Think of the value this creates for sponsorships. Programmers are often frustrated when they launch a new feature and the sales department isn’t able to monetize it immediately. But it usually happens in reverse. When you make it famous, demand is created. As a result, advertisers are attracted.

When you apply promotional force to good ideas, features can blossom. You may not see increased share like this station, but you may see even greater ratings growth.

You’re probably wondering who the station is and what that feature is. I’d be happy to share that with you if you want to email me.

7 DEADLY SINS OF RADIO PERSONALITIES. There are 7 things that prevent radio talent from becoming wildly successful air personalities. Find out what they are and how to overcome each of the 7 deadly […] 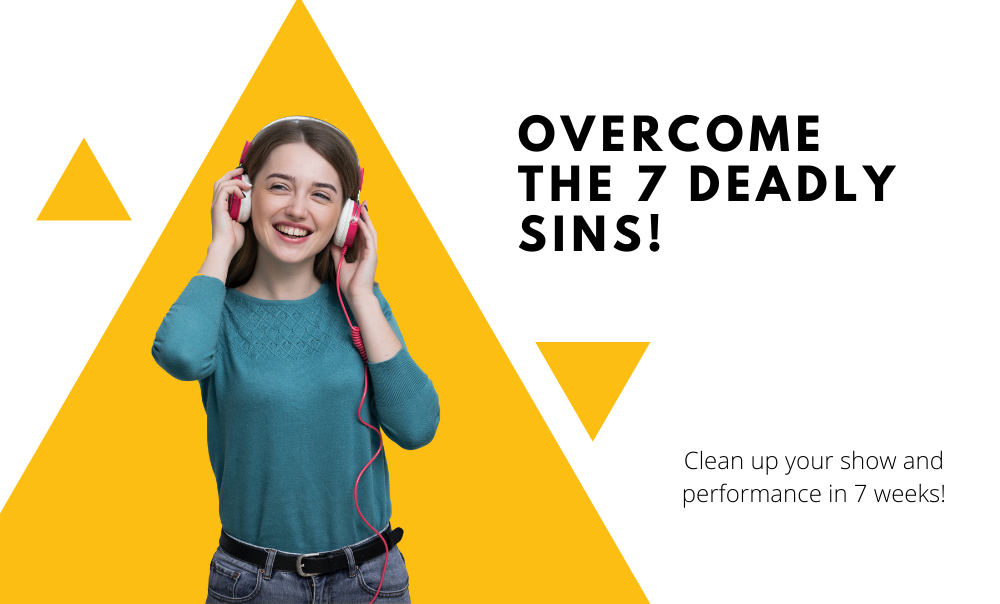