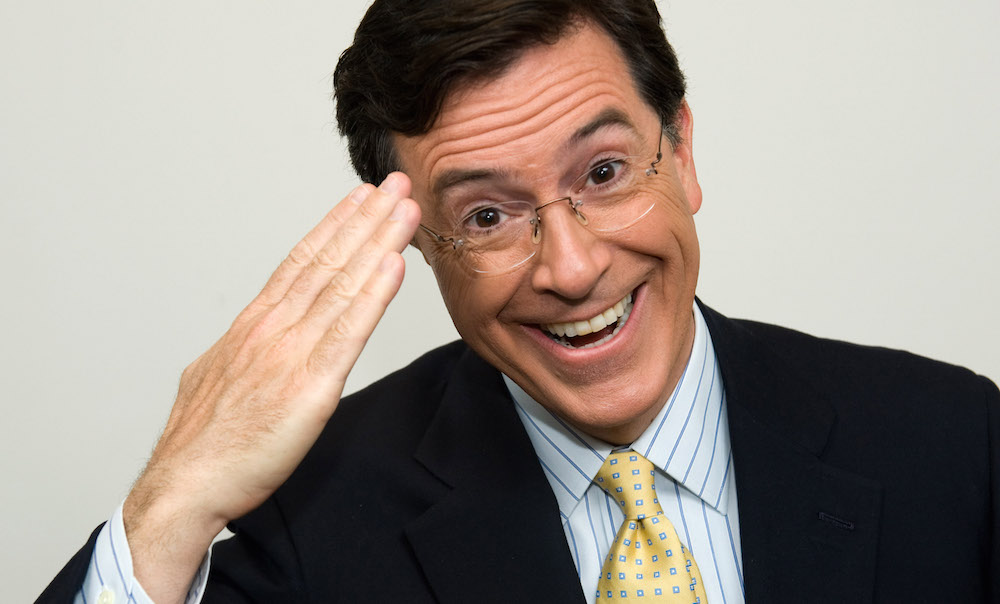 Stephen Colbert has come a long way, from a contributor and collaborator on John Stewart’s The Daily Show to host of The Late Show. His career is a study in how talent can evolve through a personality brand.

When he left Stewart to host Comedy Central’s The Colbert Report, he played the role of a conservative pundit. It was clearly and obviously a spoof, not an accurate representation of his off-air personality.

When he became a late-night talk host on CBS, his role changed. No longer playing a character, his success would depend on his ability to relate to the audience differently. The public became interested in the “real” Colbert.

Who is the real Stephen Colbert? Exploring the answer can help radio person­alitie­s.

Time magazine’s cover story on Colbert (Sept. 7-14, 2015) was outstanding in many ways, including some insight into how deeply Colbert thinks through his character.

From the article, Time presents the essence of building a personality on the air, and it carries a lesson for air talent. Colbert says:

But who am we kidding? You’re not going to see this guy on TV-not all of him anyway, not all the time. Because real people don’t host talk shows. You didn’t watch the real Letterman or Carson, who were intensely private men, however much they might have peppered their des chat with off-camera anecdotes.

And, perhaps even more importantly, Time goes on to summarize who this “new” Colbert is:

There are several versions of any of us, depending on who you ask, and…you’ll get a curated version of Colbert that he chooses to put on the air. You’ll get an entertaining performance, which is informed by an actual complicated person, but is not that person exactly. That’s not a lie. It’s show business.

Brilliant. And right on target. This is at the heart of building an on-air character profile based on who you are off the air, but carefully curated to maximize impact. It’s not as simple as being “real” on the air, is it?