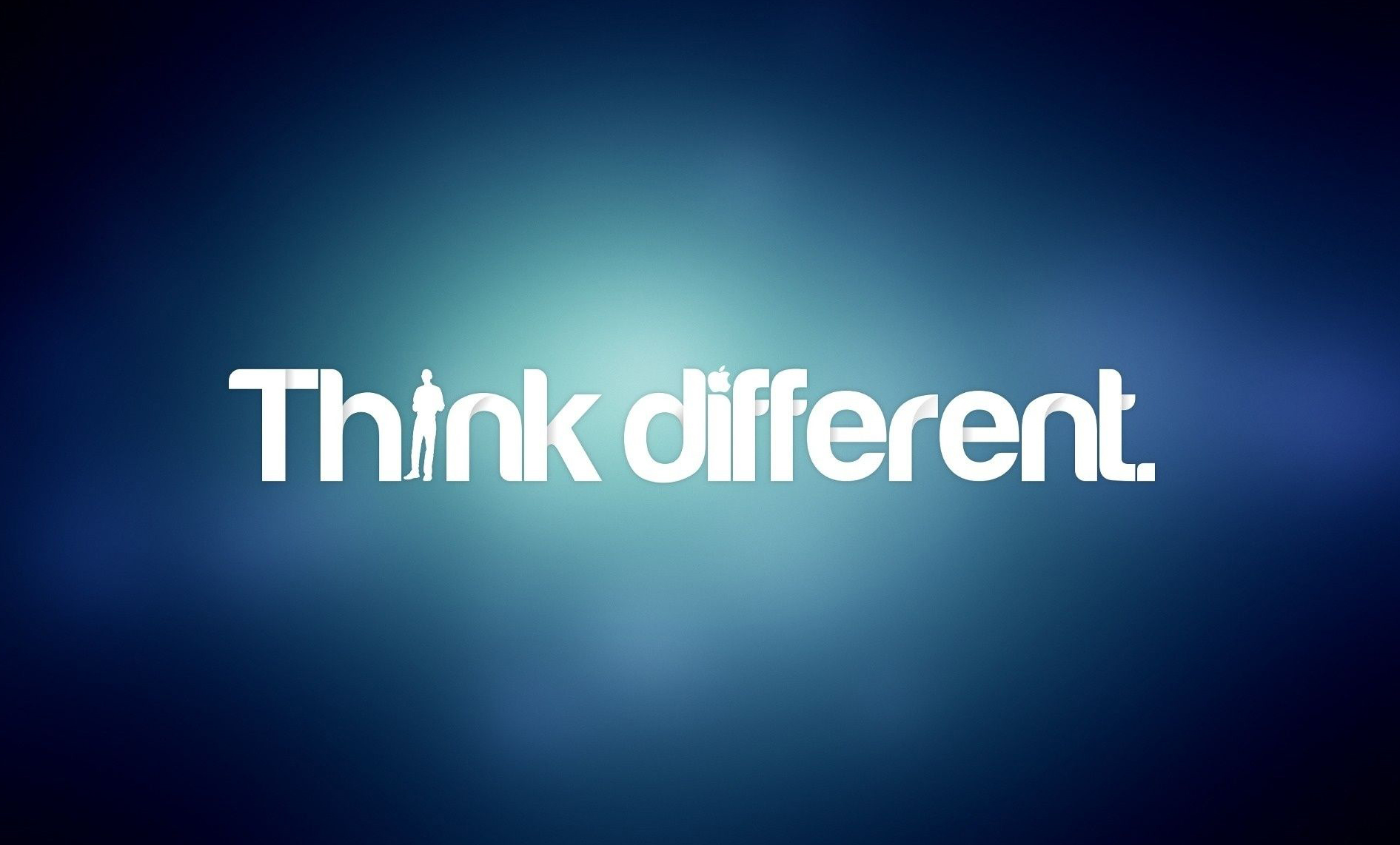 Three Personalities Who Stand Out by Thinking Different

Great marketers think different, approaching the marketplace with a different vision than most. The creative genius of Steve Jobs is well known, but how can we apply creative marketing concepts to radio?

The difference between ordinary and special is often a simple matter of changing your perspective by just a few degrees. Here’s 2 examples.

I’ll never forget a meeting with KFMB-AM’s Ted Leitner. It was mid-January in 1995, and Leitner was a high profile television sportscaster, afternoon talk host on the station I managed and all-around market celebrity.

The San Diego Chargers were going to their first (and to date, only) Super Bowl to play the 49ers. The city was going crazy with Chargers fever, the bandwagon filled to the max.

Ted came into my office, as he often did, to vent. He didn’t seek advice as much as he just needed to have someone listen as he talked his way to a decision. The problem: it was time to make his Super Bowl prediction. He reasoned:

If I pick the Chargers, I’ll be just like every other media person in this town, jumping on the home team, and nobody will remember my pick. On the other hand, if I pick the 49ers, everyone will hate me, even if I’m right. And I don’t want to be known just as the guy who picks against the Chargers. It has to be bigger than that.

After thinking it through, Ted made his decision. He picked the 49ers to not only win the game, but to blow out the Chargers. His prediction: 49ers by 30 points.

So I was curious: Why? Again, Ted impressed me with his thought process:

If the Chargers win, everyone will be celebrating and telling me how wrong I am. If they 49ers win by a little, they’ll still be yelling at me, that I missed the prediction by picking a blowout. And if the 49ers happen to run away with the game, I’m the only one who got it right. No matter what happens, they remember me.

Of course, the result of the game was perfect for Leitner. The 49ers won, 49-26, but the game was a blowout in the first quarter.

Ted recognized an opportunity and found a way to stand out.

Similarly, the legendary Ron Chapman on KVIL/Dallas made it a habit to stand out by thinking differently.

Consultant Tim Moore tells the story of a local TV station challenging the KVIL staff to a tug of war across a river in Dallas.

Everyone at the station was jacked-up, sporting new T-shirts with bright red KVIL across the front. The team was pumped beyond measure; that is until Ron Chapman gathered his staff and said, “Hey gang, we’re going to lose.” Perplexed, the horrified staff moaned “but why?”

Chapman went on to explain that if KVIL won, they’d probably not make the evening news. But if they lost, they’d be assured of at leasta five minute slot in front of hundreds of thousands of DFW viewers! Ron told them their job was to prolong the tug as long as physically possible, then collapse into the Trinity River.

As predicted later that night you could still see the big red KVIL letters on wet, muddy T-shirts and to top it all, you could see them for a total ten minutes over both TV newscasts.

Conclusion: Think Different To Stand Out

In both examples, the personalities gained publicity by thinking and being different. Their logic went against the grain. It was unexpected, yet calculated.

Opportunities like this come along regularly. Maybe not every day, but frequently. Capturing the moment is as simple as thinking it through and calculating a way to insert your personality brand into the story.

Radio needs more innovative thinking like Ted and Ron. What have you done to stand out?

How To Inspire Air Personalities When They’re In A Rut

FIX YOUR STATION FOR GENERATION NOW. Today’s audiences have changed. Find out how in this research-based seminar that gives you a game plan for adjusting your approach to excite listeners and build fans. PERSONALITY MAGNET: […]