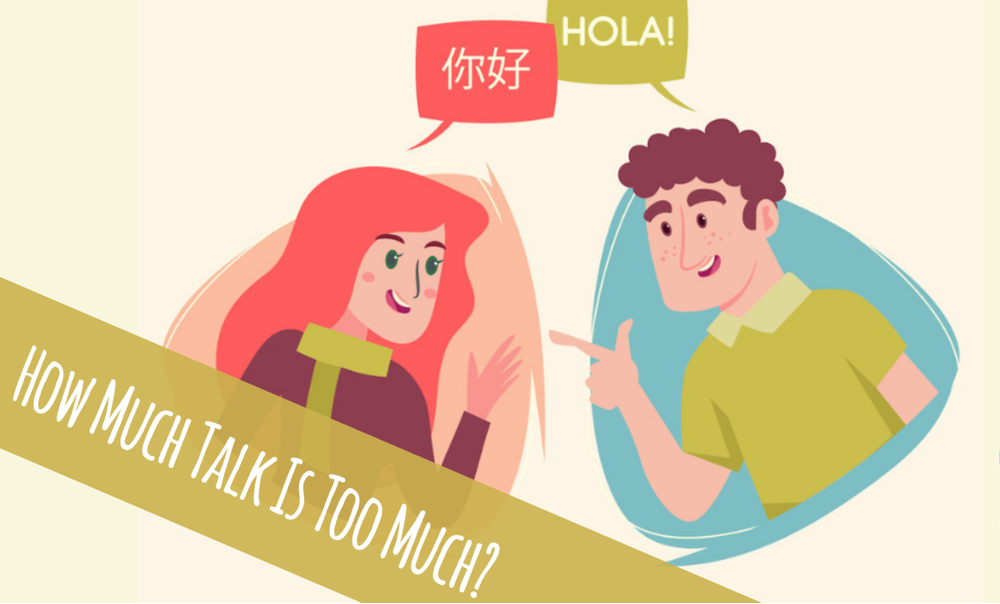 One of the first questions I get from radio management and personalities is: “How much music should the morning show play?” This is almost always followed by: “How long should breaks be?” Break length is an important decision for every radio show.

But finding the perfect combination of talk content on a music station is difficult because it’s not a scientific task. There’s no standard answer, nor is there a formula that applies to every station.

That’s like asking how long a song should be. Should it be 2 minutes, as in many hits from the early 60s? Or 8 minutes, as in Stairway to Heaven? Art doesn’t fit neatly into a box. Should a movie be longer than three hours? Or shorter than two? How many episodes should a mini-series contain? Or how many pages should be in a book?

The answer: It depends! There are many variables to consider.

Knowing when to tighten or loosen the leash and allow them to run free is a difficult decision. I work with several shows that should be talking more, but programmers are worried about losing their music image. Sure, leaving listeners wanting more is preferable to talking too much. But for radio to survive, we have to grow non-music reasons to listen.

It is also true, however, that air talent on music stations must earn the right to talk longer and more frequently. It’s not a bonus granted by the PD or GM. It’s an invitation from the audience earned over time. When content is a greater attraction than music, increase the talk, and reduce the music.

Here are 6 factors to help you find the right mix.

First, understand that length isn’t nearly as important as the pace of a talk break. Forward momentum is key to listener retention.

Major League Baseball has obsessed over shortening games. They’re currently obsessed about playing any game of any length. But that’s another topic.

Baseball officials have increase pressure on teams, umpires, and players to “speed up” the games. But their emphasis is on the wrong syllable.

Taking the “downtime” out of baseball shortens an average game by 7-8 minutes. In a three hour game, do 7-8 minutes even matter? The real issue is the pace, momentum, and energy of the game.

Making the game more exciting should be the goal. In the radio business, we worry about the length of a talk break when the emphasis should be on the listener’s experience. When content moves forward, longer breaks are tolerated. But as soon as it slows, listeners tune out. The length is not as relevant.

Tight And Short Are Not The Same

There’s a big difference between executing a tight performance and a short break.

Being tight is eliminating needless words and streamlining focus. Personalities should never tighten a break to shorten it. Tighten it to improve the pace of the break, provide focus, and make it easier to understand.

Tight and short are not the same.

For programmers coaching talent, this is important. Choose words carefully. A comment like, “I love this because it was short” is deflating, with misplaced emphasis on an aspect that carries limited impact. It’s stifling to creative personalities.

I love that break because it was tight. It was focused. It moved forward.

Audiences don’t scream for shorter talk segments. They are excited about entertainment that inspires them without wasting their time.

But every programmer wants guidelines. The right answer for you depends on the strength of your show.

Here are six tips to help find the right break length for any radio show based on where a personality is on their Personality Success Path.

Note: When evolving the show, drop one song at a time, gradually reducing music count and increasing talk. Don’t suddenly change from 12 songs per hour to 9.

New shows, shows in a new market, on a new station, or on a station that’s changed format, should play more music. The audience hasn’t learned to love the personality yet because there is no relationship. So the talk is considered more intrusive.

Smart personalities use the popularity of music as an introduction to their personality traits.

Start with a target of 10-12 songs per hour. If that’s not possible because of commercial load or information features, think about editing songs to increase the music count.

On the air, focus on basics. Sell the position and the station, and introduce a few key features built around listener interests.

Get more details in my seminar on demand My Solo Show Can Beat Your Team Show.

At the same time, add short talk breaks to the clock so personality is exposed more often.

This will reduce the music count to about 9-10 songs an hour. That should allow the station to compete musically.

As personalities grow to Stage 3, they become a greater reason to listen. Take advantage of this strength. In this stage, talent is gaining momentum and could experience rapid growth.

If show ratings are equal to or greater than a station’s overall share, take a leadership position by relaxing restrictions more, particularly if research indicates positive perceptual momentum.

This is the best time to increase the number of breaks in the clock and increase talk break length just a bit.

Be sure to monitor audience response. Insiders can download our ratings tracking tool here. And if possible, research the audience for perceptual changes in the show/station.

When the show consistently outperforms the station, it’s becoming a primary reason to listen. This is the time to evolve toward less music and more personality aggressively.

By giving listeners more of what they tune in for, the rating snowball will continue.

Relax the music count to 4 songs per hour. That’s one song per quarter-hour, which maintains a consistent music presence.

As the audience truly falls in love with the personalities, go all the way. This stage of the Personality Success Path is the ultimate goal. This is when personalities have the potential for media domination.

There’s no point in playing 1-3 songs an hour. It’s not enough to hold a music listener and it gets in the way of those coming for personalities. Drop them all and become a talk show.

Perfect break length depends on many variables. But this rule of thumb should guide all decisions:

Each break should be as long as it needs to be and no longer. And it should be as short as it can be, but no shorter.

“Too long.” You’re going to hear that more and more often. The movie, the book, the meeting, the memo…few people will tell you that they ran short. Shorter, though, doesn’t mean less responsibility, less insight or less power. It means less fluff and less hiding.

When in doubt, leave it out is good policy. When a friend sends a video on YouTube, what’s the first thing you look at? The length. You want to know if it is worth the time. Listeners ask the same question about radio shows.

When to Let Radio Personalities Off The Leash!

The Science Behind Why Listeners Reject Talk

The High-Risk Zone of Every Talk Break

Your Voice is A Weapon! 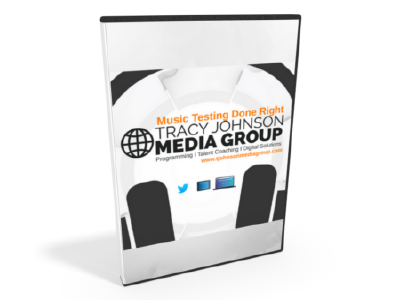