Carlos on KLOVE: A to Z

Carlos is a solo morning show host on KLOVE. He’s on each morning from 10a-1p eastern (7-10 pacific). His infectious, likable good nature is only surpassed by his creativity, as he demonstrates in his A to Z feature!

To get listeners interacting on the phone, Carlos launched The Greatest Christian Songs of All Time A To Z. He worked through the entire alphabet, one letter per day. Listeners nominated their favorite songs that began with that day’s letter. Carlos then announced the winner the following day and continued the campaign.

It’s an excellent way to create interest in a topic by organizing the content in a form that causes listeners to feel they have a stake in it.

Here’s how it sounded when Carlos introduced and explained the idea:

And here’s a segment on “B” Day. Notice how excited listeners are to share nominations:

Carlos Aguiar: Somewhere Out There Workshop: How To Evaluate Ratings Results 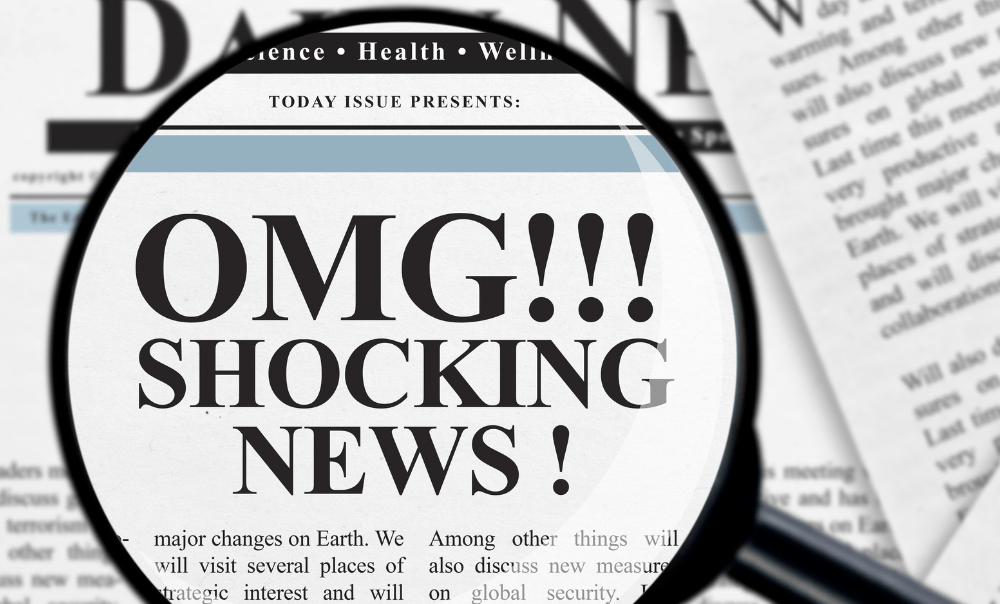 5 Keys To A Tease